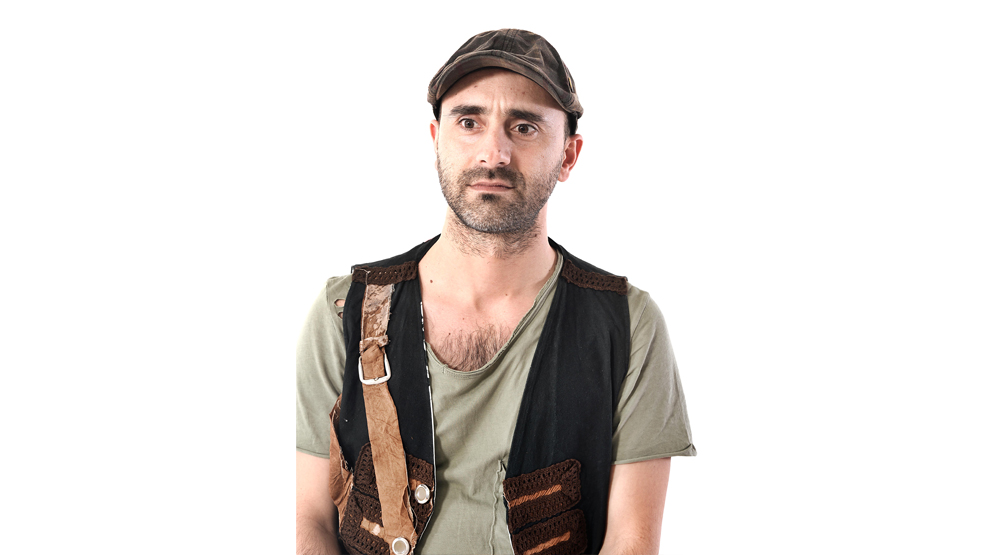 His professional expertise has formed up during during concerts in Europe and the States where, thanks to collaborating with musicians in the World-Music scene,  he developes his own drumming style which goes from Balkan sonorities Flamenco rhythmic styles, and which he uses in the music of the bands he plays with.

He has developed a personal project of study, research and innovation which brought him to inventing, designing and producing an original set of percussion instruments and hardware that spread worldwide.

Since 1997  he teaches music in several educational institutions in  Salento.”